Renovate The Basement, But Don’t Do It During The Summer 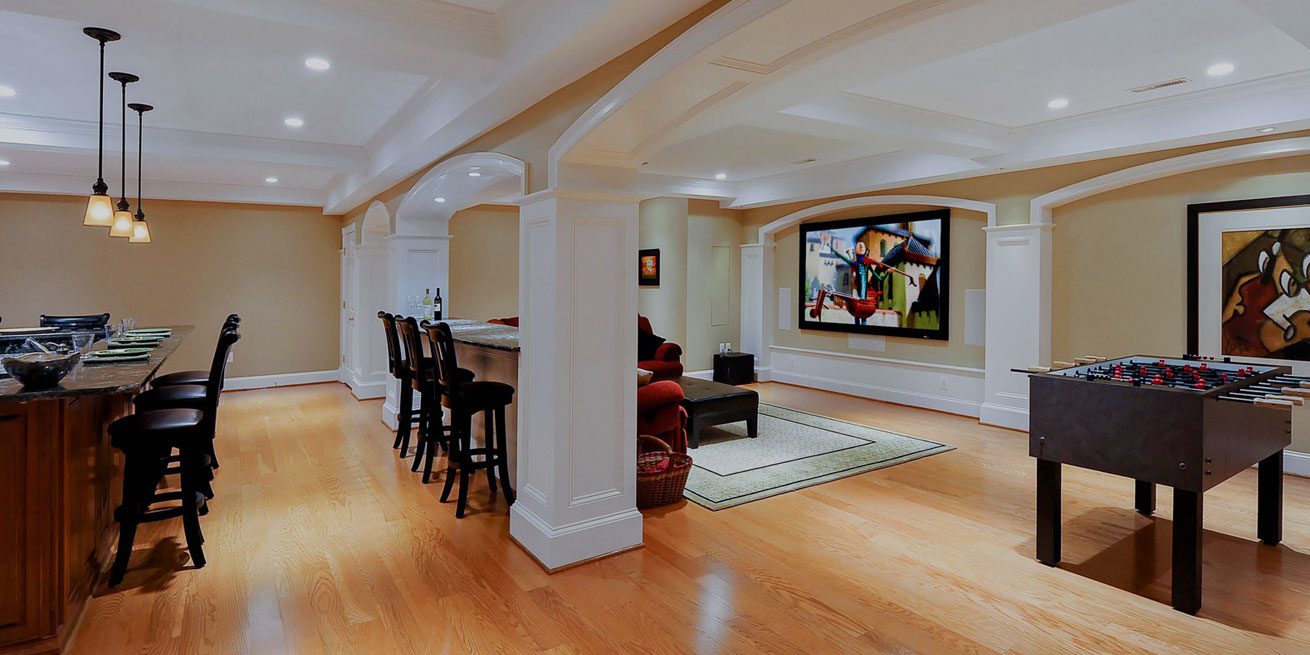 A basement renovation is a great way to add value to the house and make good use of a space that might have been otherwise just used for storage. The room can be very well used for anything from a secondary kitchen or lounge, to a study or playroom and can even serve as a good alternative to going to gym by setting up sports equipment.

According to a 2018 cross-Canada survey by Royal LePage, Canadians should look to improve the interior of their properties with 95% of the over 750 real estate experts giving those a thumbs up, as opposed to just 5% who leaned towards landscaping and exterior improvements. A finished basement or a renovated bathroom have the potential to add extra value between 2.5% and 12.5%, certainly depending on the improvements. These type of renovations came second only after kitchen improvements. Over half of experts (60%) said they consider basement renovations to be the most popular home improvements they’ve come across.

These key findings are certainly important for Canadians who just started putting together their home improvement projects. However, before diving in, there are a couple more things that should be noted. While summer and spring are thought to be the best times to kick-off such projects because the weather is somewhat more permissive, cost-wise it might not be a winner. A recent research commissioned by BigSteelBox, one of Canada’s portable storage and moving companies, agrees. According to them, November and December are the most appropriate months to give a house a makeover. The reason? Simply put is imagining how travel agencies and airplane companies decide their prices: when and where there is a higher demand, the cost of goods increases along. While autumn and winter can pose significant challenges, especially when renovating a basement and having to carry materials on icy and slippery surfaces, long-term they are the money savers. And if the inconvenience of it all is taken out, the budget saved can be re-purposed for additional improvements making it a win-win situation.

While baby boomers are the generation driving home renovations by over 45%, millennials are in the run-up for the future. The Houzz & Home Survey showed that the 25-to-34-year-old age group invested an average of $26,200 in 2016 alone on home improvement projects, including basement touch-ups. And these numbers have seen a steady growth from previous years.

The once thought obscure basement has started to receive more recognition. It might just be the rise of the ‘basement and garage inventors’ such as Mark Zuckerberg himself, or the buzz created by TV series where the basement is ground zero for the action – we’ve all seen Stranger Things! Whatever the reason may be, homeowners are starting to realize the potential of this additional space and from there onwards, it’s just a matter of preferences and future plans. 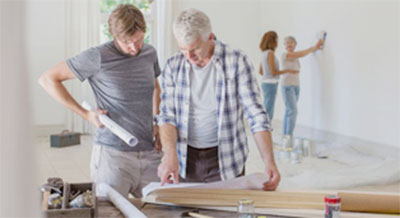